Planning a major overhaul you can choose which bathroom in the apartment to leave – combined or separate. Developing a design project for a new building or private home, it is worth thinking also about the number of bathrooms. The final decision will be influenced by the area of the object, the number of family members and technical possibility.

If the house is all-season and has enough space or has two floors, it is better to make two bathrooms. At least it is logical to divide them by floors. On the first floor there is a guest bathroom, where there must be a toilet and a sink. If possible – a small bath or shower cabin. In order to save space, you can make the guest unit combined.

Bathroom on the second floor of the house, which is designed for family members, can be made more spacious. Will it be combined or separate – depends on the preferences of the customer. In the bathroom in addition to the bathtub itself or a modern built-in shower can be placed chairs for relaxation, a large mirror with lighting, washing and drying machines. In such cases, the compulsory toilet is often complemented by a bidet.

REDEVELOPMENT OF THE BATHROOM OF THE APARTMENT AND OLD HOUSING STOCK

In panel houses there are two options for the layout of the bathroom. But what is combined, that the separate does not differ enough space and convenience. Depending on the tasks and priorities you can choose a solution – combine or make separate.

Sometimes it is possible to sacrifice a part of the corridor to increase the area of the bathroom. By combining the separated bathroom and toilet, additional square metres can be freed up by removing the partition as well as removing one door.

In many panel houses, the bathroom is a reinforced concrete module. It is strongly recommended to be dismantled during major repairs in houses built before the end of 90s. At that time asbestos was used in the manufacture of such blocks.

There is a gap between walls of such module and bearing walls. Therefore at dismantle the area and height of a bathroom will increase by about 10 sm. In the conditions of small-sized bathrooms and fashion on the installation – even a small space, won at the expense of capital repairs, can play an important role.

The area of the apartment in new buildings for a family of 4 people, parents and two children, allows to allocate enough space for a bathroom. Already in the standard layout provides an opportunity to divide them into the owner and guest (or parent and child) and carry on different sides of the apartment.

For owners is a compact combined bathroom, which is located either next to the bedroom or with an entrance directly from the bedroom. It should have a minimum – a toilet, a sink, a shower cabin or a bath. The second bathroom is considered common. It can be made either separate or combined. It will be used by children, guests who come to the apartment, as well as the owners themselves, provided that someone from the family of the main bathroom.

NUANCES CONCERNING THE TRANSFER OF TOILETS IN AN APARTMENT BUILDING

Certain restrictions on the transfer and placement of bathrooms in an apartment building impose construction rules, as well as the placement of communications – sewer riser, ventilation box, cold and hot water supply. It is not always possible to move them, as well as to place the toilets over the premises of another type. This has to be reckoned with.

Therefore, to turn a combined bathroom into a separate one, or combine a separate you are likely to be able to, but add a second bathroom in the apartment, if it is not provided by the layout originally, it will be extremely difficult.

When planning a bathroom, the customer is limited only by the budget. A professional designer can realize any idea. In terms of interior design of bathrooms there is more freedom, as here you can realize the most daring fantasies. In contrast to a living room in the bathroom or toilet, a person does not spend much time, so the decoration is allowed to saturated colors and sharp contrasts.

Especially since the market of modern bathroom and bathroom finishing materials offers a lot of different solutions, suitable even for the most picky customers. Various lighting scenarios play an important role, including LED backlighting, which is used to decorate floors, walls, sanitary ware and bathroom furniture, achieving interesting effects.

This is an important point. When working with a single space of the combined bathroom, especially in a limited space, it is necessary to separate the bathroom area. For a toilet, a pursuit, a bidet it is better to allocate the space, to beat it with a partition, to put it in a niche, to allocate in any other way. In addition to beauty and aesthetics here is also important practical side of the issue: easy to clean and maintain hygiene. 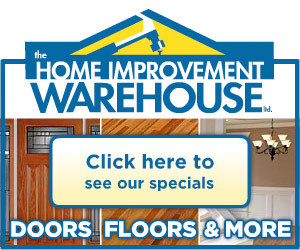 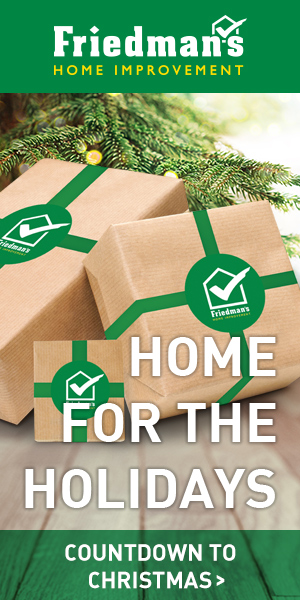